All music, video's, images, articles and other multimedia by or about the LBB 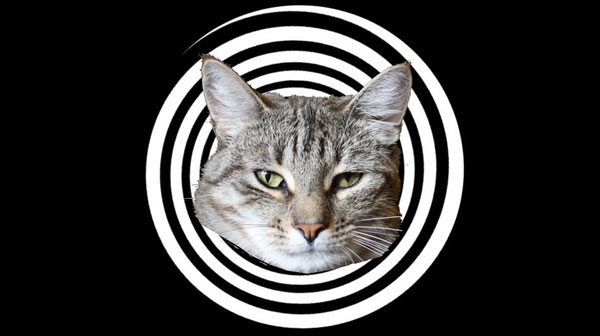 From 1999 I started collecting vinyls and cd's and through the years it became a big and ever growing diverse collection. Since 2001 I started DJ-ing and hosting small house-parties and slowly also playing big stages in clubs and at festivals. Sometimes I play music at art exhibition openings or in a bar as a mood-setter, but the main thing is to make people dance and create a good party atmosphere in which I give a lot of energy. At the age 15 I started buying hip-hop, triphop, drum'n'bass and jungle. Then went into an electronics, acid-techno, electro, breakbeat era. And after that I bought a lot of funk, afrobeat, worldmusic, old soul and r'n'b singles, rock'n'roll, weird pop and progressive-, math- and indie-rock. The last weeks i'm really into future-cumbia, zouk, tropical bass, trap, twerk, post-dubstep, footwork and 808 bass-music. Since my hunger for new music is unstopable (and unaffordable) I also started collecting mp3's. I always bring lots of records to a party and decide at the moment what to play. That depends on a few factors: the weather, the kind of event, the kind of soundsystem, the time I play, the band or dj that plays before and after me, the response from the audience, the records I bought recently and the amount of drinks I had.. I'm also part of 'Miblati', a producers/dj duo (check the Pussyfest Mix) and part of 'Aight Noise' with Roestvogel and Subp Yao.